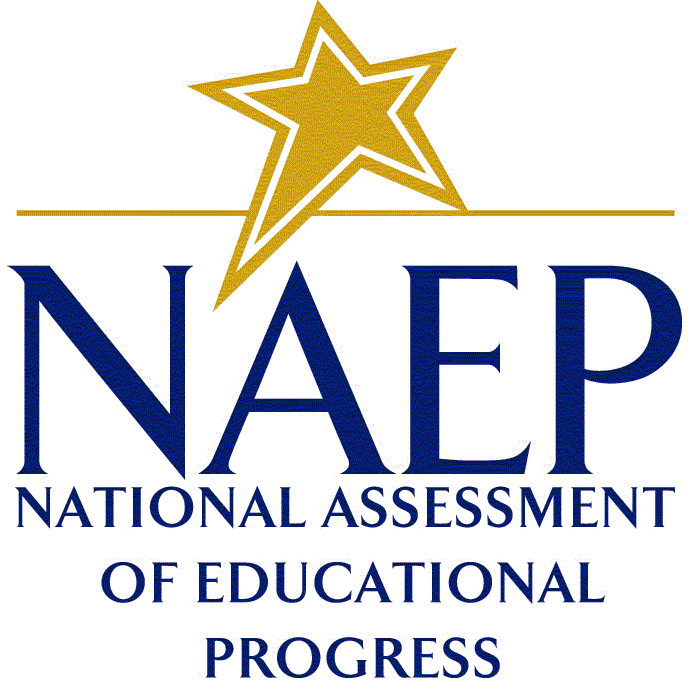 Dr. Brian Cramer and Rahul Rathi, along with Ebony Walton of NCES, presented on using Tableau for displaying percentile and regional data maps from NAEP assessments at the 2017 NCES DC-Stats in Washington, DC on August 2. 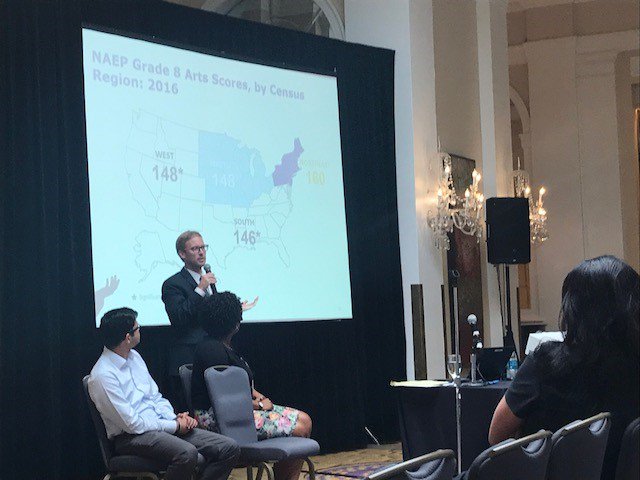 The second part of this session discussed and showed regional NAEP data using Tableau. When NAEP assessments are unable to report data at the state level, examining the data by census region (i.e., Northeast, Midwest, South, and West) can be useful to NAEP stakeholders interested in knowing how students’ in different regions did on assessments. Overall average scores by census region, as well as the distribution of students who engage in and have access to various in and out of school activities, can vary by region. Using recent NAEP data from cognitive items and data collected from NAEP questionnaires, the presentation showed average score differences and variation in engagement in and access to various activities across regions.

Presentation slides can be viewed here.