The Benefits of Nutrition Investments for Older Adult Health 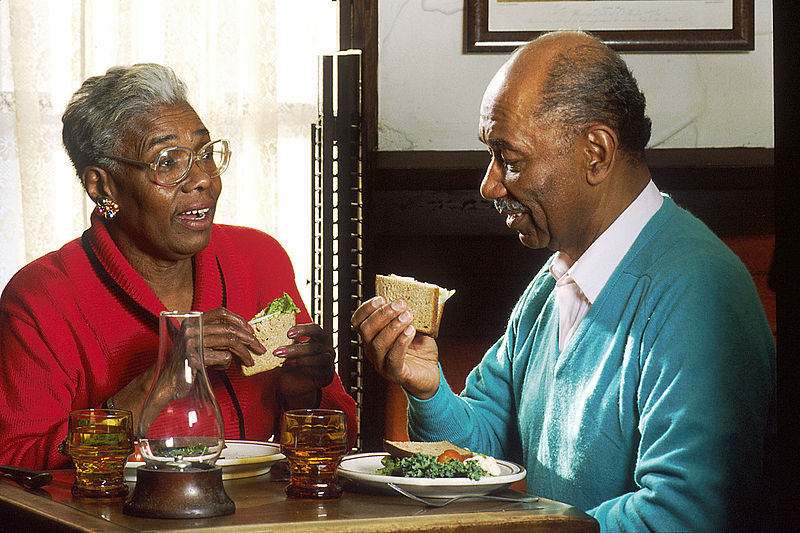 Research suggest that more than half of community-dwelling older adults in America are at risk of malnutrition as a result of poor health outcomes. Erika Rogan, a PhD candidate in Health Policy and Management at Yale University, spoke with Optimal staffers to provide a deeper look into the relationship between nutrition investments and health outcomes.

Ms. Rogan’s research focuses on the nonmedical factors associated with older adult health and the ways in which state policies influence the health of older populations. Prior to pursuing her doctoral work, Ms. Rogan conducted health program evaluations as a consultant for a variety of federal government agencies.

While there are other levels of investments in nutrition programs like federal and charities this research focused primarily on the state-level of funding.  Ms. Rogan found that high state-level nutrition investments were significantly associated with a lower prevalence of kidney disease, hypertension, hyperlipidemia, heart attack, and stroke. The major take away from this talk was that that investments in nutrition programs for older adults may offer value beyond short-term nutritional status, namely for cardiovascular health.