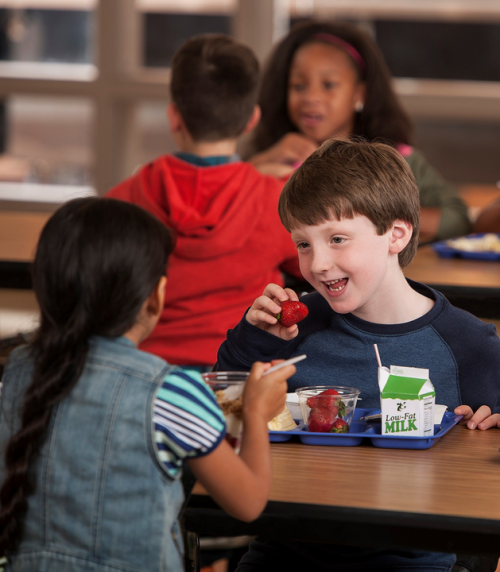 The United States Department of Agriculture Food and Nutrition Service (FNS), as part of its efforts to reach out to small businesses, awarded Optimal Solutions Group, LLC (Optimal) a contract to conduct the Annual Child and Adult Care Food Program (CACFP) Sponsor Tiering Determination Assessment for 2014. CACFP provides reimbursements for nutritious meals and snacks served in family day care homes (FDCHs), child care centers, and other participating facilities and programs. This is the tenth installment of an annual assessment that will examine the accuracy of sponsor tiering determinations in CACFP.

Optimal is conducting an assessment that provides 2014 estimates of the number of FDCHs that sponsoring agencies misclassified into the wrong tier, and the resulting erroneous payments for meals and snacks reimbursed at the incorrect rate. The assessment does not attempt to measure other types of erroneous payments in CACFP, such as meal-claiming errors by FDCHs.

The assessment of sponsor tiering determinations uses two primary methods of validation:
• Independent verification of geographic eligibility for Tier I by matching FDCHs with school and Census data.
• Review of sponsor tiering determination documents for all Tier I FDCHs not independently verified as geographically eligible for Tier I and for all Tier II FDCHs that appeared to be area-eligible for Tier I based on school or Census data.

Every year since 2005, FNS has evaluated the percentage and amount of improper payments resulting from the misclassification of CACFP FDCHs. The research team is collecting and analyzing data to identify those misclassifications. Recent trends in children’s health in the United States have brought increased attention to the effectiveness of federally funded meal programs. As health and budget concerns increase, it is especially important that food programs are structured as efficiently as possible to achieve their intended effects.

In Optimal’s iteration of the contract, it introduced the utilization of a geographical information system to process the data, along with the open source statistical package “R” and Microsoft Power BI to determine whether homes are correctly tiered using data from multiple sources.