Access to public parks as a place-based health prevention strategy

Access to public spaces, such as parks, green spaces or green infrastructure, has shown to be associated with improved levels of physical activity. END_OF_DOCUMENT_TOKEN_TO_BE_REPLACED

Healthcare from a Physician’s Perspective

Dr. Manoj Mathew, a healthcare consultant and co-founder/medical director at ACE Medical Associates with extensive experience as a hospitalist and a skilled nursing facility specialist (SNFist), visited Optimal Solutions Group to share a presentation on managed care from the clinician’s point of view. END_OF_DOCUMENT_TOKEN_TO_BE_REPLACED

Optimal’s Analytics team recently attended an in-house lecture given by Dr. Carolyn Seaman, who inspired the staff to think more deeply about the software they currently use to prevent accumulating “technical debt.” END_OF_DOCUMENT_TOKEN_TO_BE_REPLACED

Costly Cost Savings: An Overview of The Flint Water Crisis 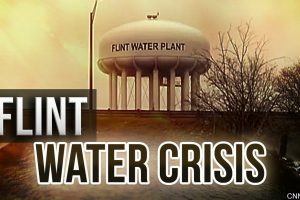 A Senior Environmental Engineer at Corona Environmental Consulting, LLC, Dr. Sheldon Masters’ highly-cited work involves assessing the quality of water in commercial and residential buildings. Based in Philadelphia, his company provides solutions to remove harmful pathogens to make the water safer. Dr. Masters was invited to Optimal Solutions Group LLC on May 13th to present on water quality assessment and the causes of lead exposure.  END_OF_DOCUMENT_TOKEN_TO_BE_REPLACED 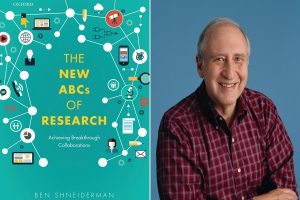 Ben Shneiderman is a Distinguished University Professor in the Department of Computer Science, founding director of the Human-Computer Interaction Laboratory, and a member of the Institute for Advanced Computer Studies at the University of Maryland, College Park. He was elected as a Fellow of the Association for Computing (ACM) in 1997 and a Fellow of the American Association for the Advancement of Science (AAAS) in 2001. He received the ACM SIGCHI Lifetime Achievement Award in 2001 and is a member of the National Academy of Engineering.  END_OF_DOCUMENT_TOKEN_TO_BE_REPLACED 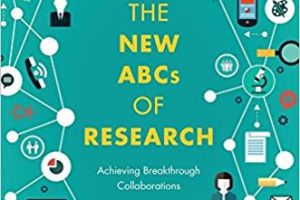 Ben Shneiderman is a Distinguished University Professor in the Department of Computer Science, founding director of the Human-Computer Interaction Laboratory, and a member of the Institute for Advanced Computer Studies at the University of Maryland, College Park. END_OF_DOCUMENT_TOKEN_TO_BE_REPLACED